We have fallen a little behind posting here. Wanted to give an update on Rich, our young dog who was hit by a car.

Rich is also not doing so well. He had multiple breaks in both hind legs and he spine. He was suffering from blood parasites and by the time that was treated the bones had started to knit together. The only surgery that could be done at that point was to re-break his legs and set them. The vet did not want to do that.

He can walk, on three legs, but it is very difficult.In the house, on the smooth floors, he drags his hind legs behind him. We will keep giving him as much exercise as he can handle and try to strengthen the hind legs. We have another dog who broke his hip and he has gotten back about 80% of the use of the leg, even though the bones are no longer connected to his hip.

Hopefully Rich can reach the point where he can move freely around the house and the yard. The only up side is that he seems to be in no pain. 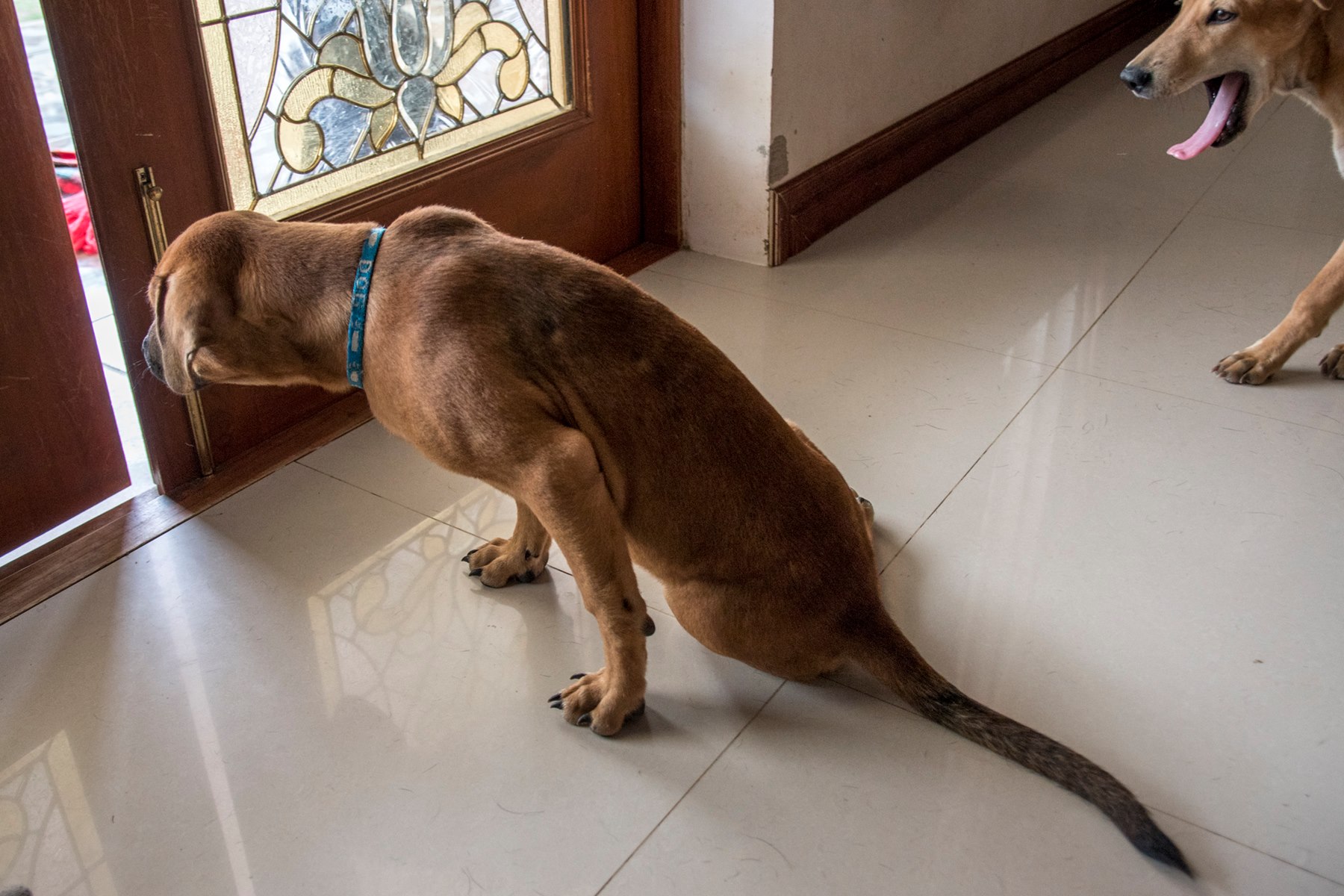 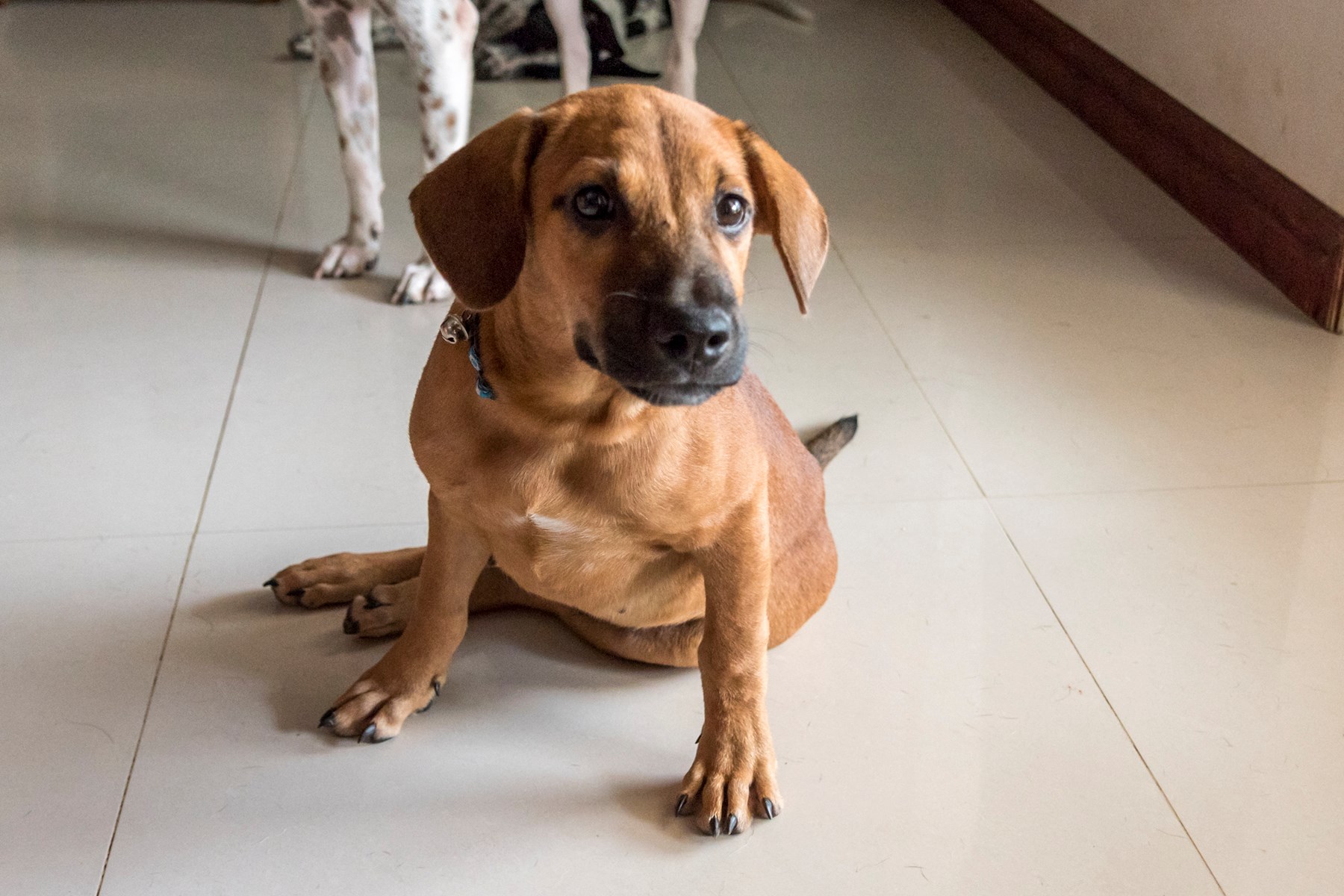 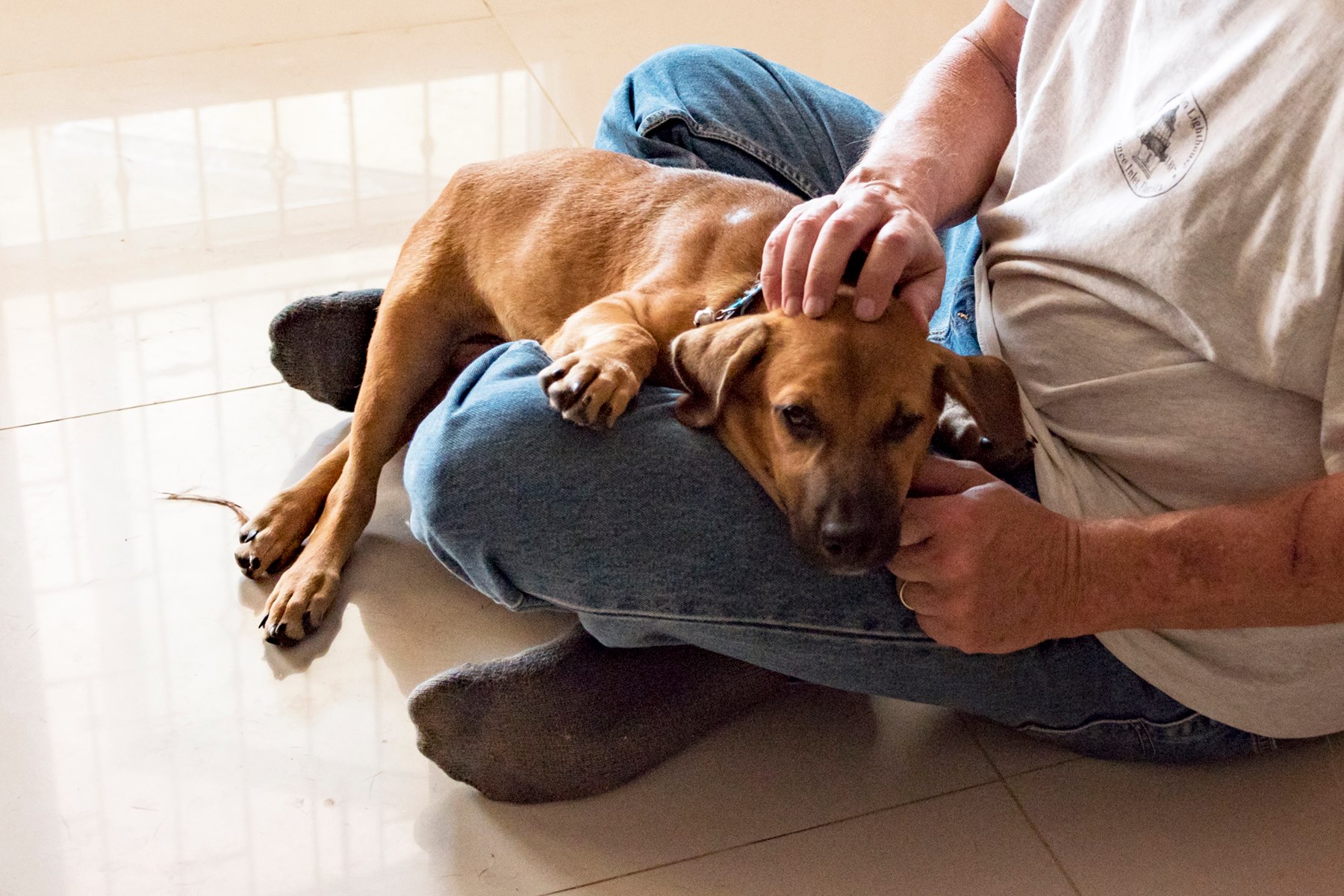